Many people are so disappointed that their country doesn’t have Netflix or they can’t reach its other division. However, there is no reason to be sad since you can use a VPN to unlock this streaming app. Basically, when you turn it on, your IP address is substituted by the suitable one in order to open the app. As a result, Netflix sees you as a resident and grants access. Nevertheless, far from all VPN providers can offer this feature because Netflix keeps blocking such servers. Let’s find out if NordVPN can help you with this issue.

How can NordVPN help you?

This is one of the biggest and most popular VPN providers. You can pick from thousands of servers located in 60+ countries. In order to access Netflix, you’ll need to choose American or Canadian servers. US Netflix can also be available through the servers in the UK, Netherlands, Japan, France, and Italy.

On the other hand, if you are interested in other divisions like Netflix JP, you’ll only get it using Japanese servers. The same concerns all other divisions. Get the corresponding servers and enjoy this streaming app.

How to set up NordVPN?

Once you install the app, there are a few steps you’ll have to take each time you need to turn it on. They vary based on the device you use. For Windows and Mac OS devices you must:

Things are a bit different for Android and iOS devices. Here you don’t need to clear the cache. Instead, you restart both Netflix and NordVPN apps, set up the DNS address, and restart the device (smartphone or tablet).

While theme manipulations may seem confusing, this VPN remains the best choice to unlock the streaming app.

The advantages of NordVPN

The company stands out from the rest not only by delivering Netflix access but also by having lots of other advantages for daily Internet activities.

NordVPN has recently upgraded its SmartPlay technology. This is the game-changing element that allows you to bypass the geographical restrictions. You can not only unlock Netflix but also get to tons of other sites.

The company puts up a good fight finding new servers that can access Netflix. Mind that you might have to go through a few servers until you find the working one. It’s the only way to watch Netflix without moving to the USA.

Finally, the best advantage is the pricing policy. It’s one of the cheapest VPN providers on the market that open Netflix. If you get a discount code and committing to an annual plan, it’ll cost you about $3 per month. NordVPN is so sure you’ll love its services that offers a 30-day Money Back Guarantee.

NordVPN is overall the best choice of VPN provider if you need to access Netflix. It’s simple, user-friendly, affordable, and works not only with Windows but also with Mac OS, Android, and iOS. Get access to over 2500 servers worldwide and stay anonymous on the Internet. The encryption protocols are sure to keep your data secure. 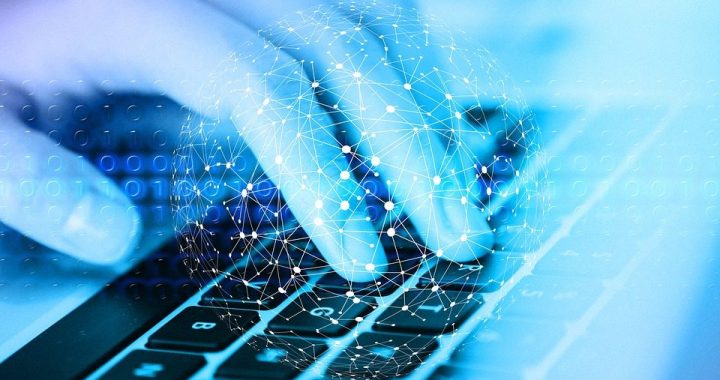 How to Get a Reliable VPN and Install It on Kodi?

You may have missed

How to Get a Reliable VPN and Install It on Kodi?